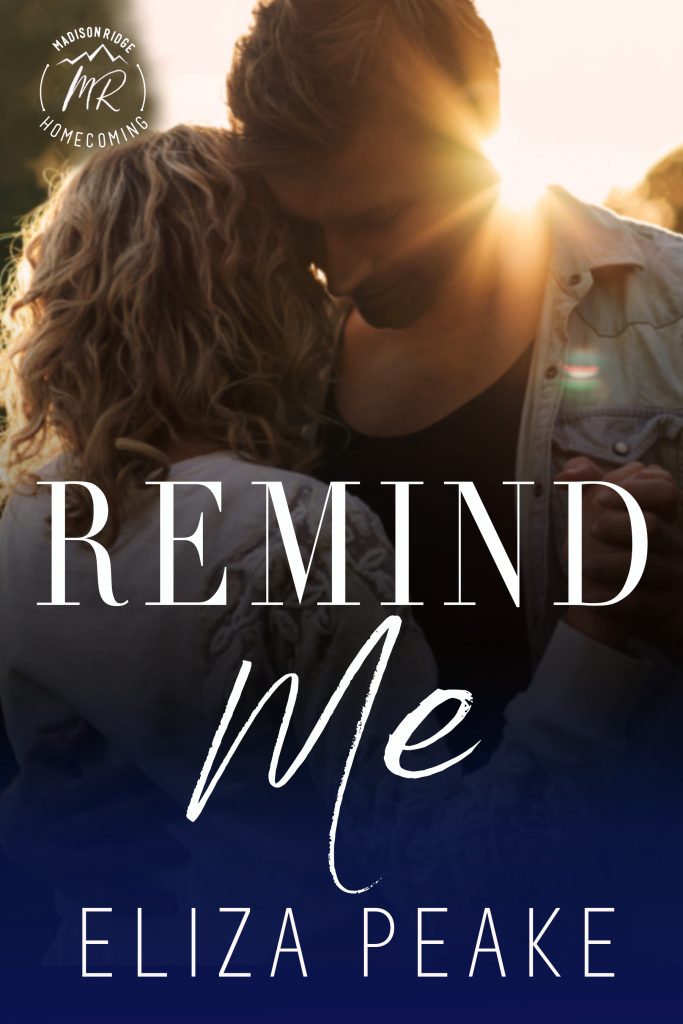 What would you do if given a second chance at first love?

As the sexy star of the hit home renovation show Property Ace, Del Reynolds lived life in the fast lane. After ten years away, unexpected news brings him home and face to face with smart, strong-willed Addison Davenport––the woman he left behind to pursue his career, but never stopped loving.

Forced to work side by side, it becomes clear that the love between them hasn’t diminished despite the years apart. Her touch still sets him on fire. Her kisses still leave him weak in the knees. Her sharp mind still turns him inside out.

Day after day she reminds him of everything he missed.

But a devastating secret could ruin their new foundation and he soon realizes a second chance for their love might not be written in any script. Still, Del knows how to see potential when it seems all is lost and he wants nothing more than to make Addison his again.

I LOVED THIS one even more than Eliza Peake's debut!

Addison and Del are former lovers brought together again through difficult circumstances. Can they get past the hurts of their past and rekindle their love? That's about as simple as it gets, but there's SO much more to this second-chance romance. The characters are super-relatable and the dialogue refreshingly fun and, again, relatable. I swear exactly the same words have come out of my own mouth more than once while reading this.

The pace is great and you really feel for the characters as they go from enemies to something like friends again to ... well, you'll have to read the book to see what happens! I think I actually cooed at the end.

Can't wait for the next installment in the Madison Ridge series!

I found Eliza Peake through her podcast, "The Misfits Guide to Writing Indie Romance". It taught me so much so when she released her series, I was a bit worried. What if the series was terrible making the advice I took bad? I'm so happy to report that her advice is sound because the Madison Ridge Series is fantastic.

I love small town romances -- especially a series that follows a close knit family. I like getting to know the characters and learning more about them and their lives in later books. This is the perfect series for that.

All the characters are fleshed out and feel like they could be real people. They have their flaws of course, but you love them more because of them. This isn't like a normal romance you might read. Eliza tackles real life issues like alcoholism and in this particular book, a life changing illness. Because of this, the series is much more interesting to read if you're looking for something a little more real and deep. 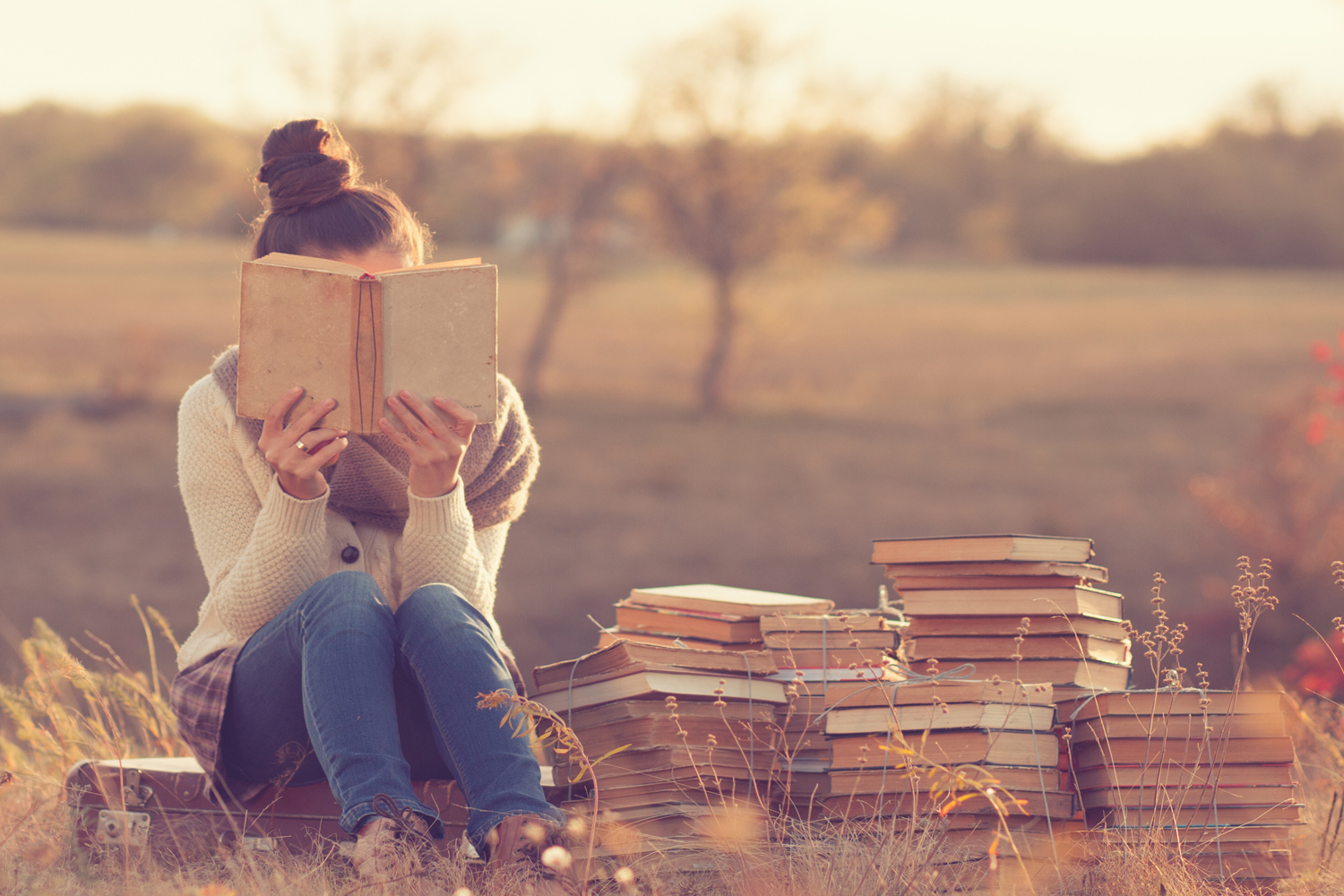 ➡️Wreck Me - FREE to read on KindleUnlimited

All of this not just for 2023 but forever. There i

🙈 Anyone still obsessing over a book boyfriend